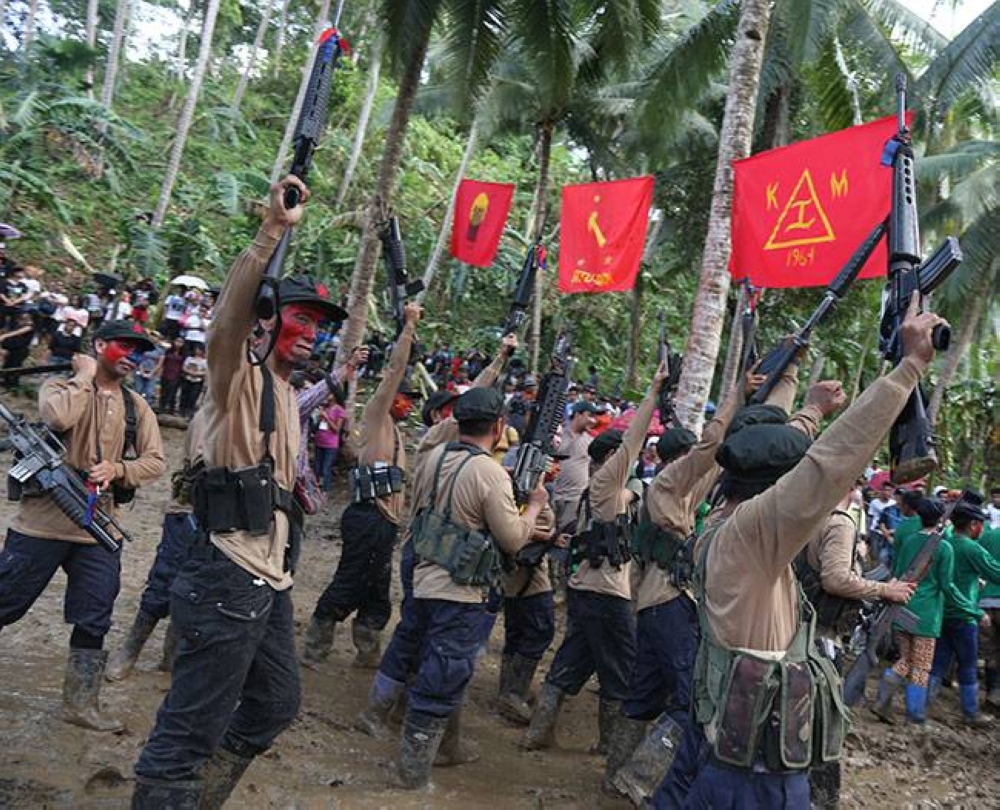 This time it’s PH vs Taiwan

From the Philippine Daily Inquirer (Dec 30): This time it’s PH vs Taiwan Another conflict is brewing in the West Philippine Sea, this time between the Philippines and Taiwan over oil and gas exploration around Ligao Island, the largest islet in the Spratlys group. The Philippine government on Saturday asserted its sovereign right to “explore and exploit” resources in the country’s exclusive economic zone (EEZ) in the West Philippine Sea (South China Sea) as Taiwan announced plans to begin looking for oil and gas in disputed areas of the Spratlys islands chain. Assistant Secretary Raul Hernandez, the Department of Foreign Affairs (DFA) spokesperson, said Saturday that only the Philippines could explore in those parts of the Spratlys that lies within the country’s 200-nautical mile continental shelf.

Reports from Taiwan said island nation’s Bureau of Mines and state-run oil supplier CPC Corp. were keen on starting exploration for oil and gas in waters around Ligao Island, the largest Spratlys island that the Taiwanese call Taiping. China, Vietnam and the Philippines have claims to Ligao Island.

The Philippines earlier this year offered oil exploration contracts in its claimed part of the Spratlys, a move that drew criticism from counter-claimants, especially China. Without directly criticizing Taiwan for the move, Hernandez said foreign exploration within the Philippines’ EEZ must be signed off by Manila in compliance with the United Nations Convention on the Law of the Sea (Unclos). “The Philippines has exclusive sovereign rights to explore and exploit all types of resources in its continental shelf within the 200 nautical miles measured from the baselines in the western side of the Philippine archipelago,” Hernandez said. “No country can conduct oil exploration in the PH continental shelf in the West Philippine Sea without the permission of the government, as provided for under Unclos,” he said.

Known to be dependent on oil imports, Taiwan is initiating the oil exploration to build up its oil resources, the reports said. Taiwan’s announcement came amid renewed tensions between China and the Philippines over reports of Chinese ships patrolling in the West Philippine Sea and plans to fortify Sansha City, an administrative domain established to govern all of the Spratlys. The Philippines called both developments violations of international law and disrespectful of the Philippines’ sovereign right to its EEZ.

China this week deployed an oceangoing ship in the disputed waters, the first time for a Chinese vessel to patrol beyond its coastal waters. The patrol started ahead of the implementation of a new policing law allowing Hainan province’s authorities to board and inspect foreign ships that will pass by the South China Sea, a critical international trading route.

http://globalnation.inquirer.net/60661/this-time-its-ph-vs-taiwan
Posted by Retired Analyst at 7:47 AM