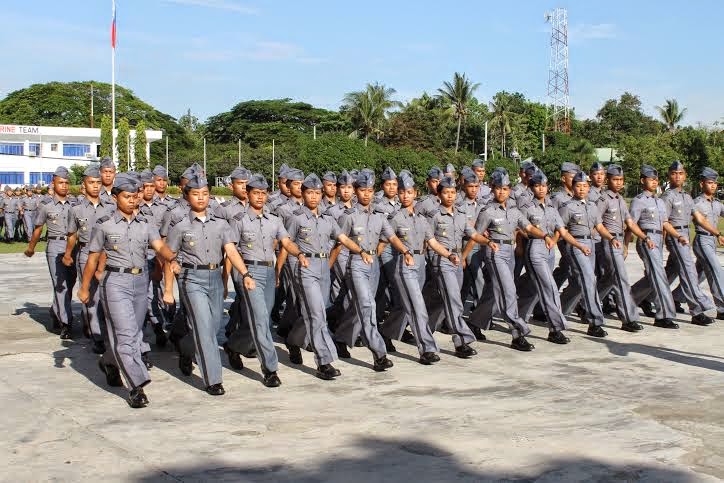 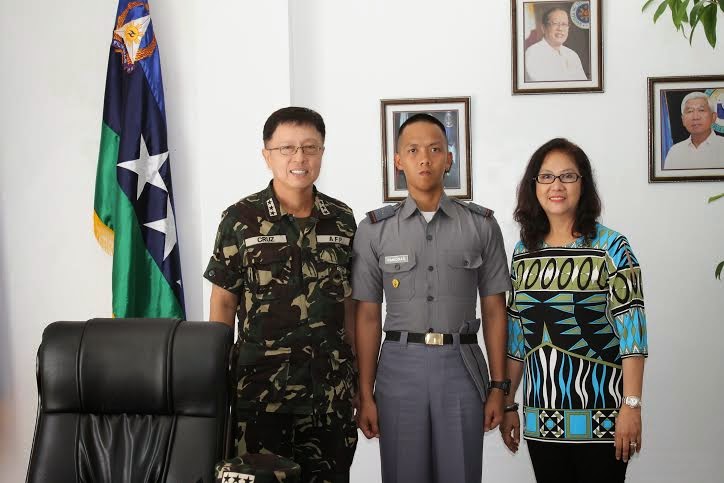 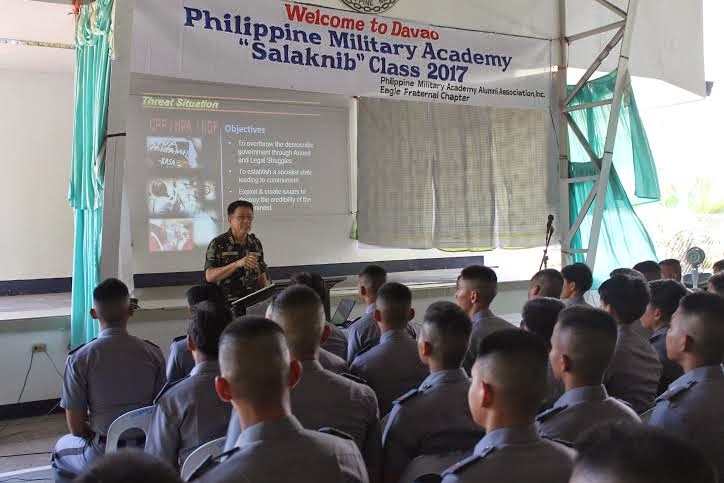 Officials said the visit is part of the “Southern Cruise” and educational tour of the Class 2017 cadets to various military units in the country to provide them a better appreciation of the organization that they will belong after graduation.

The visit also promotes PMA in Davao region, especially to those who are interested to become part of the prestigious academy in Baguio City in northern Philippines.

Lt. Gen. Ricardo Rainier Cruz III, chief of the Eastern Mindanao Command, welcomed the cadets headed by PMA Superintendent Maj. Gen. Oscar Lopez. Cruz, who belongs to PMA Class 1980, also spoke with the cadets and told them to live up to the honor code of the institution. “The Honor Code must be a way of life even outside the PMA walls,” Cruz said.

http://www.mindanaoexaminer.net/2014/04/pma-class-2017-visits-eastern-mindanao.html
Posted by Retired Analyst at 5:12 AM